It is no longer news that on Thursday August 3 2017, the mobile app of the well-known payment solution, Remita, was launched into the market. What might be news to many is that its release has attracted diverse reactions from various quarters – users, collaborators, competitors and even regulators. Everyone has had a thing or the other to say. 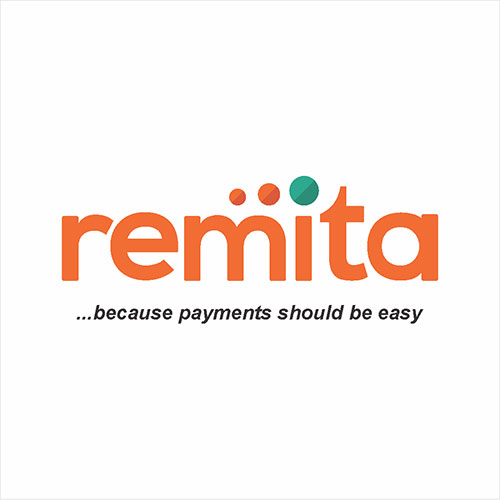 The media has also had its say. A news story published by BusinessDay a day after its official launch described the app as a “huge disruptor”, while Mobility Arena, a tech blog, describes it as “a good idea…[not] ready for prime time yet.” So far, no reviewer seems to disagree that the Remita Mobile App idea is great.

None also disputes that the Remita idea was inspired with the aim of satisfying the needs of customers by providing features no other mobile payment app had provided in the market until now. As a matter of fact, whatever innovations the Nigerian FinTech industry comes up with is to the ultimate advantage of the customer.

There is no need to dispute that the app—which lets users view balances and operate their accounts across various banks, set up standing orders and direct debits, pay TSA, request money from friends & family, pay for others, track & analyse expenses, among others—is a good development.

The argument that the timing of the app’s release is not ripe yet may therefore be faulty considering that innovations are never “ripe” when they are released and that’s what makes them innovations. But it is such innovations that drive progressive industries in the direction in which they ought to go.

With that said, the developers of Remita still have some bit of work to do. They need to secure the full collaboration of the few outstanding banks to deliver what it touts to be one of its most exciting features. Although I couldn’t activate my UBA account on it, I could still access my Zenith, Diamond and FCMB accounts.

That I could access my account balances on a single screen alone did it for me! Going forward, one thing is however clear – collaboration between banks and FinTechs in Nigeria will assume a new accelerated dimension based on what Remita has been able to pull off with its app.

With this in mind, I see customers of the few banks which are yet to be activated on the app begin to clamour that their banks must be on the platform soon. Where certain banks do not jump on the moving train, it is likely that their customers would leave them behind.

Then, it might become known if really the customer is king! I also see other Nigerian fintechs digging deep to try to surpass what Remita Mobile App has brought to the market. I see corporate and retail customers having the last laugh as the innovation in the fintech space plays to their overall advantage.

To cut SystemSpecs, the developers of the app, some slack, they seem to have anticipated the desire of customers of the banks yet to be activated on the app and have provided them with a smart alternative access through debit cards. For one, I can confirm MasterCard and Visa work on the app. So, if you can add your cards as the channel for making payment, you pretty much have your accounts on the app.

On a last note, I think that for an already populated payment technology space, Remita provides a fresh lease of life. It gives confidence that a lot more can come out of Nigerian-inspired initiatives right here in Nigeria, to achieve multiple milestones, be celebrated and taken to the world! Who knows, Google or Apple, MasterCard or Visa may just be eyeing Remita while Nigerians are still running commentary.